BIG WINS FOR LIBERTY IN 2022 ELECTION!

the people of Montana cast a strong vote

for freedom and constitutional values!

VOTE for your neighbors

who will represent YOUR VALUES

and be YOUR VOICE in Helena!

NOTE: Candidates and campaign staff who are involved in the FCRCC recused themselves in the vetting and voting process.

After careful deliberation of the Committee’s final recommendations, the FCRCC as a whole voted to endorse the following candidates: 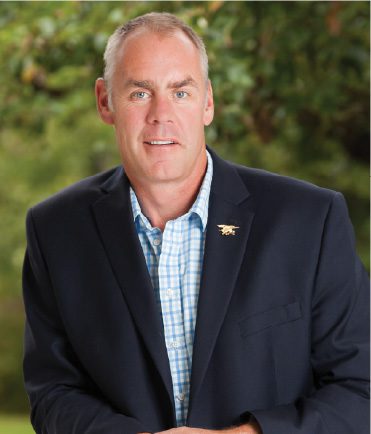 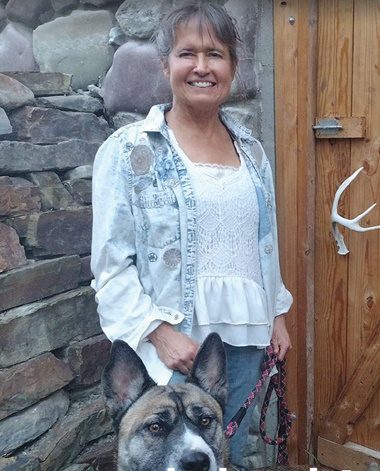 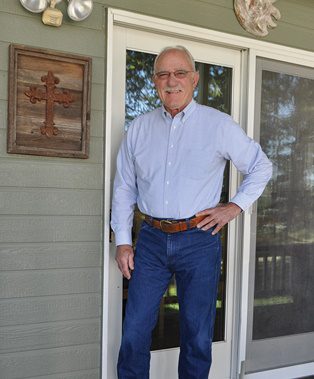 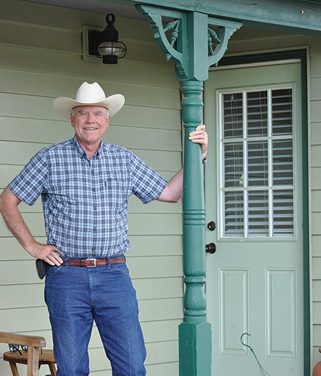 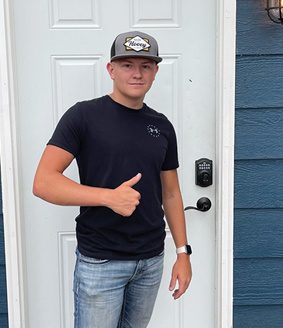 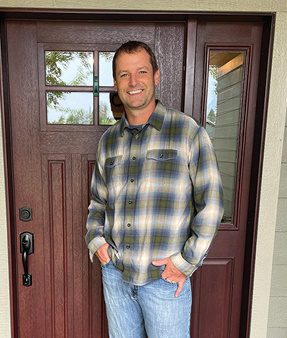 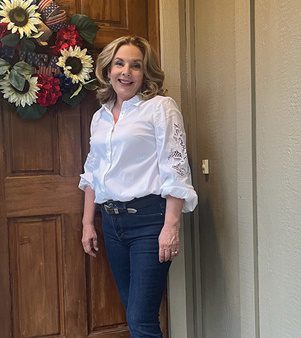 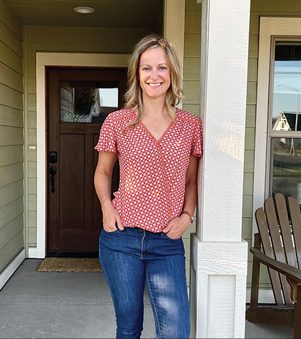 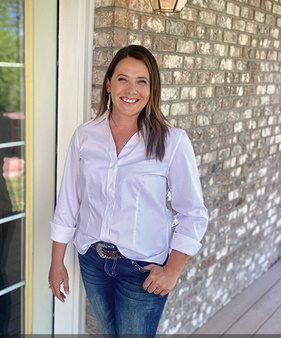 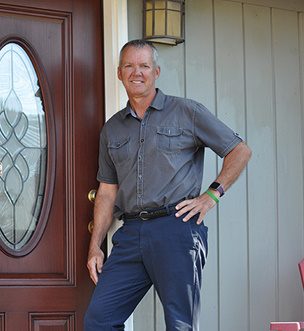 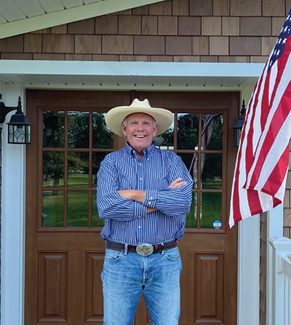 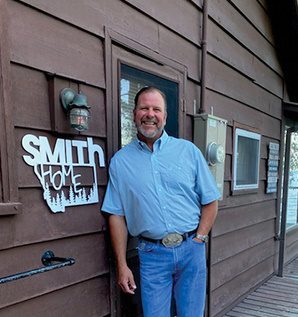 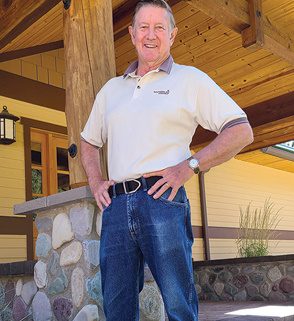